Quest for the Black Rose.


A thoughtful Ria checked in to her hotel, she so missed her own beloved rose garden yet she knew she’d left it in safe hands and now she’d started the search for her most wished for rose, the rare true black rose, she could not turn back. It was a quest she'd always dreamed about and now a small inheritance had turned it into reality. Her first point of call had been to visit Kew after gaining permission to view their private library, several books there had talked of the 'True Black' growing in the land of the shortest daylight hours. Taking out her old leather atlas she tried to ponder her next journey. She’d talked to a few people on her way back to the hotel and there seemed a mixture of opinion on which country had the shortest daylight hours. The general consensus was that she should head north and Iceland seemed to be the first obvious choice for her next destination.
As she stepped off her flight in Iceland, the chill air swirled around and Ria was glad she’d treated herself to new warm coat. Settling down in her small but chic hotel room in Reykjavik she tried to decide where she should be begin her search, thinking maybe the first stop should be the botanical gardens in the city. She flipped through the local paper she’d picked up and her eyes opened wide as she turned the page and a photo of what looked to be the blackest of roses appeared, she could feel her heart picking up it’s beat as she read under the photo of the ‘Midnight Rose’ native to Iceland and one park in particular Hellisgeroi Park in the town of Hafnarfjorour. Her mind quickly revised its plans. This was the place she needed to visit.
A tour of the gardens was just about to start as she arrived the next morning and excitedly she joined in the group of fellow garden enthusiasts. The gardens were truly delightful with many hidden lava grottoes around hidden corners, each turn of the meandering paths produced new treasures and views to remember. Their guide was in full flow talking of it’s many gems,
“....and now we come to the gardens most treasured blooms the midnight rose, said to have been grown by the hidden people and wights of this land long before humans settled here.”
Ria could hardly contain her excitement as she edged nearer to the flowers the guide was pointing to, only for her joy to slowly ebb away as she got ever closer, the rose was undoubtedly beautiful but sadly not that black elusive treasure she sought. Its stunning colour up close was unmistakably the darkest of blues. A fellow tour companion must have heard her heartfelt sigh “Do you not like the rose?” she turned to find herself staring in to the bluest of eyes and finding her breath caught once more, she felt herself blushing and though some explanation was called for.
“No the rose is indeed beautiful” but still her words couldn't hide her disappointment and her new companion ushered her to a nearby stone seat and the tour slowly moved forward without them. She started to tell of her quest to find the blackest of roses, but now sadly the trail seem to have disappeared on her and it looked like she would have to go home without achieving her dream.
Those blue eyes looked thoughtful as they gazed at her, “my dear dreams should always be followed and I too enjoy the search for those things of rare beauty, I have heard that the true black rose only grows in the hottest of climates and once belonged to the oldest of civilizations, I leave tomorrow on business in the land of the Pharaohs, will you not join me and see if those rumours I’ve heard are true?" 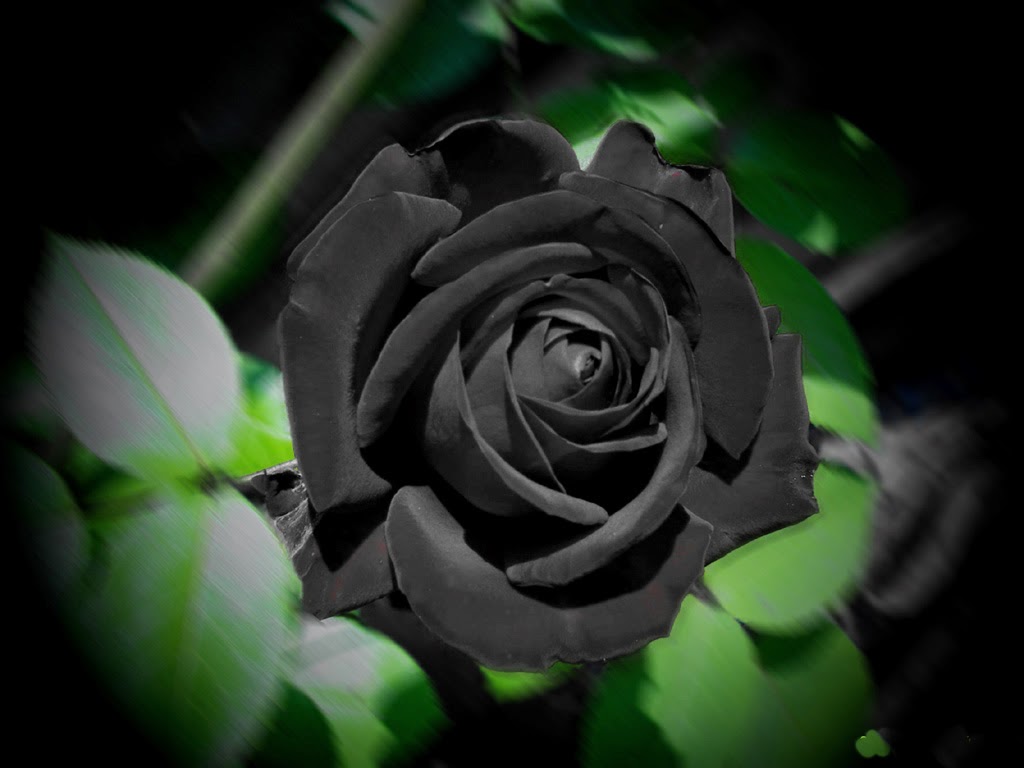 This is my part of a story I wrote for a fiction circle where someone starts a story off and gives a prompt at the end for the next person to carry on with and so it goes on, around the circle till the story is complete.
Posted by Jane K at 13:44 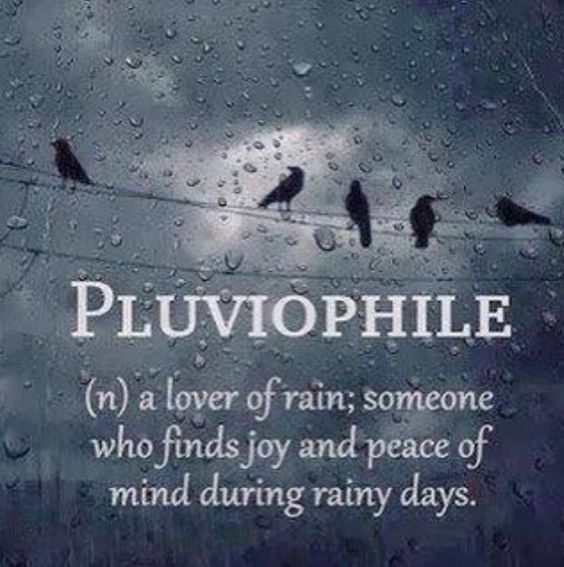